LUG Brasil is the LEGO fan community in Brazil.

LUG means “LEGO Users Group”, a non-profit gathering of people who exchange ideas and experience about the LEGO hobby, throughout its multiple possibilities and themes. LUG Brasil has a solid organization, based on respect and healthy exchange of knowledge between people of all ages. Founded in January 25th, 2008, the group is close to its 11th anniversary. More than 3000 members are registered in its online forum from all Brazil states, with even some members from other South America countries and from Europe. The work of LUG Brazil is recognized by Denmark-based The LEGO Group since June 2008, when it has its first LEGO Ambassador accepted. (Currently, the RLUGs — the recognized LUGs — have a LUG Ambassador). The LA is a member that represents its community to LEGO and others communities of the world, as well as to the general public. There are LUGs in many countries, each of them with its own characteristics, values, and actions, presenting a large stream of activities on the internet and in more than 300 LEGO-related events around the world.

Every year, LUG Brasil organizes the Expo LUG Brasil, the main LEGO event in the country which is a reference of its kind in Latin America due to its size, variety, number of exhibitors and participating fans. The event already had 17 editions until 2018, between São Paulo and Santa Catarina, with a rising number of visitors. The events got up to 1000 m² of exhibition space, shared between thematic tables, called “stations”, presenting an amazing variety of shapes and colors. The AFOLS (Adults Fans of LEGO) organize as exhibitors and show to the public their LEGO collection and well as their own creations built from LEGO parts and a lot of creativity.

The group organizes or participates in other events, always bringing LEGO to the public, sometimes and the main theme, sometimes as an option for culture, personal growth and creativity use. In many instances the group helps companies that wish to use LEGO in their projects.

You can learn more about LUG Brasil in our main website, in its Facebook page and in its Flickr profile, where community members store photos of their LEGO creations.

For more information, get in touch through contato@lugbrasil.com. 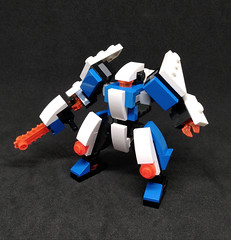 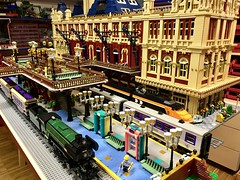 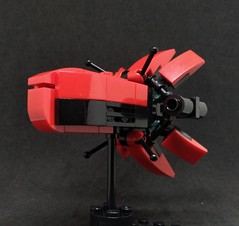 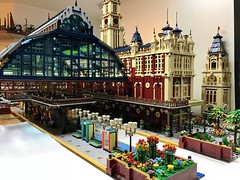 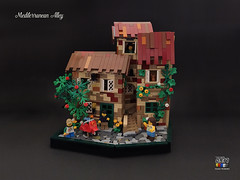 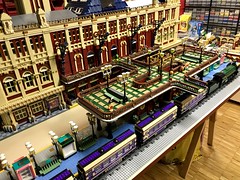 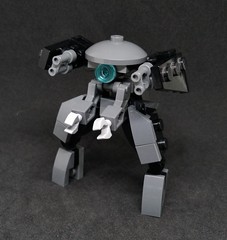 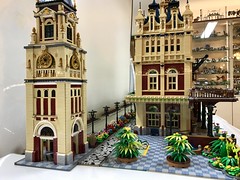